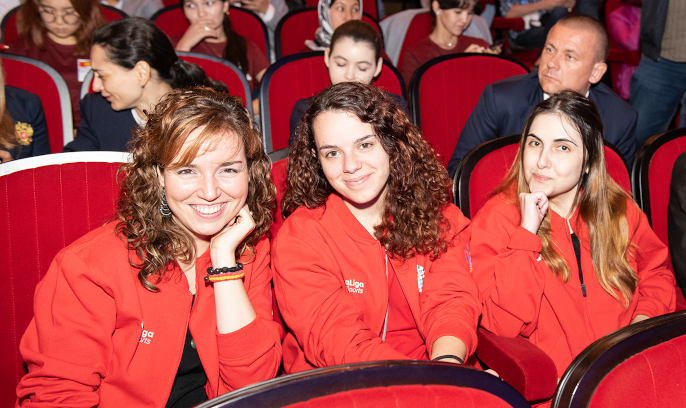 SIMULTANEOUS. THE QUEENS OF CHESS

The players of the Spanish women’s chess team, one of the teams participating on the Women’s Team Chess World Championship, will offer 50 simultaneous games on the Passeig Marítim in Sitges. It will be a spectacle and a great opportunity to play with high level players.

The players of the Spanish chess team are:

The best players in the country are ready to play with you! Are you excited?

September 25th at 5:00 pm, at the Passeig Maritim in Sitges.